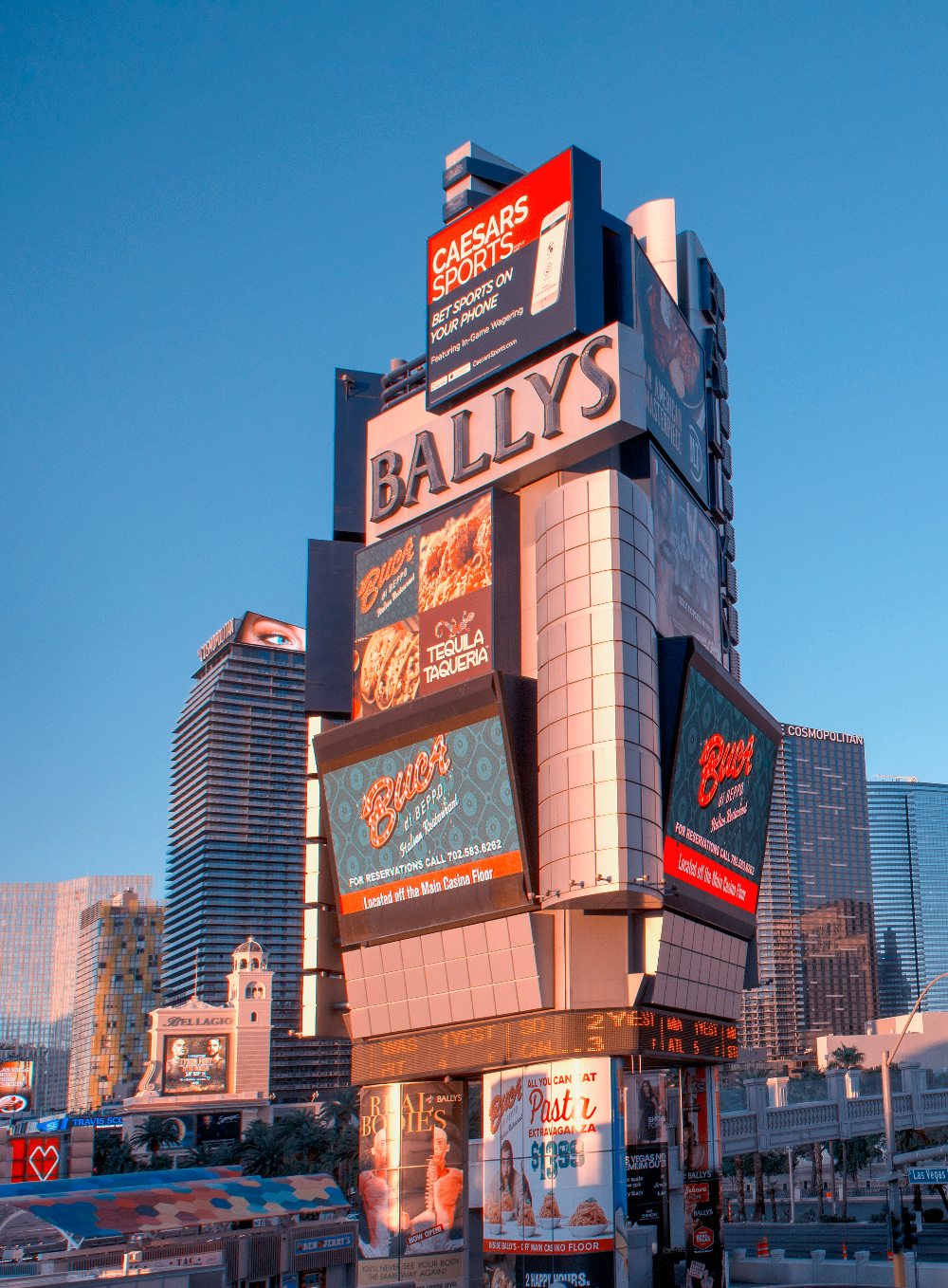 The balance of power on the Las Vegas Strip just shifted slightly as the Bally’s Corporation completed its previously announced purchase of the Tropicana Las Vegas with Gaming & Leisure Properties, Inc. from Gaming and Leisure Properties Inc and PENN Entertainment. It’s a deal that will preserve Bally’s footprint on one the most significant gambling locations in the world, preserving a piece of Las Vegas history.

Under the terms of the deal, which was announced last year, Bally’s will be paying out $148 million in cash for the non-land assets on the property. Bally’s will not, however, actually own the land that the Tropicana is currently occupying. The company entered into a 50-year deal with the property owner that has it paying out $10.5 million a year in rent.

All current employees of the Tropicana, and its executives, will keep their jobs and pay as ownership changes hands.

To keep things confusing, Bally’s Corporation did not own Bally’s Resort and Casino, which sat near the current Tropicana. That property is owned by the Caesars Corporation, which is re-branding it as a Horseshoe brand casino.

George Papanier, President and Chief Executive Officer of Bally’s Corporation spoke on the value of maintaining a presence on the Las Vegas Strip in a statement reported on by SBC Americas saying, “Landing a preeminent spot on the Las Vegas Strip is a key step for us. The Strip is visited by over 40 million players and guests per year, which we believe will significantly enhance Bally’s customer base and player database, as well as unlock marketing opportunities to leverage the iconic Bally’s brand.”