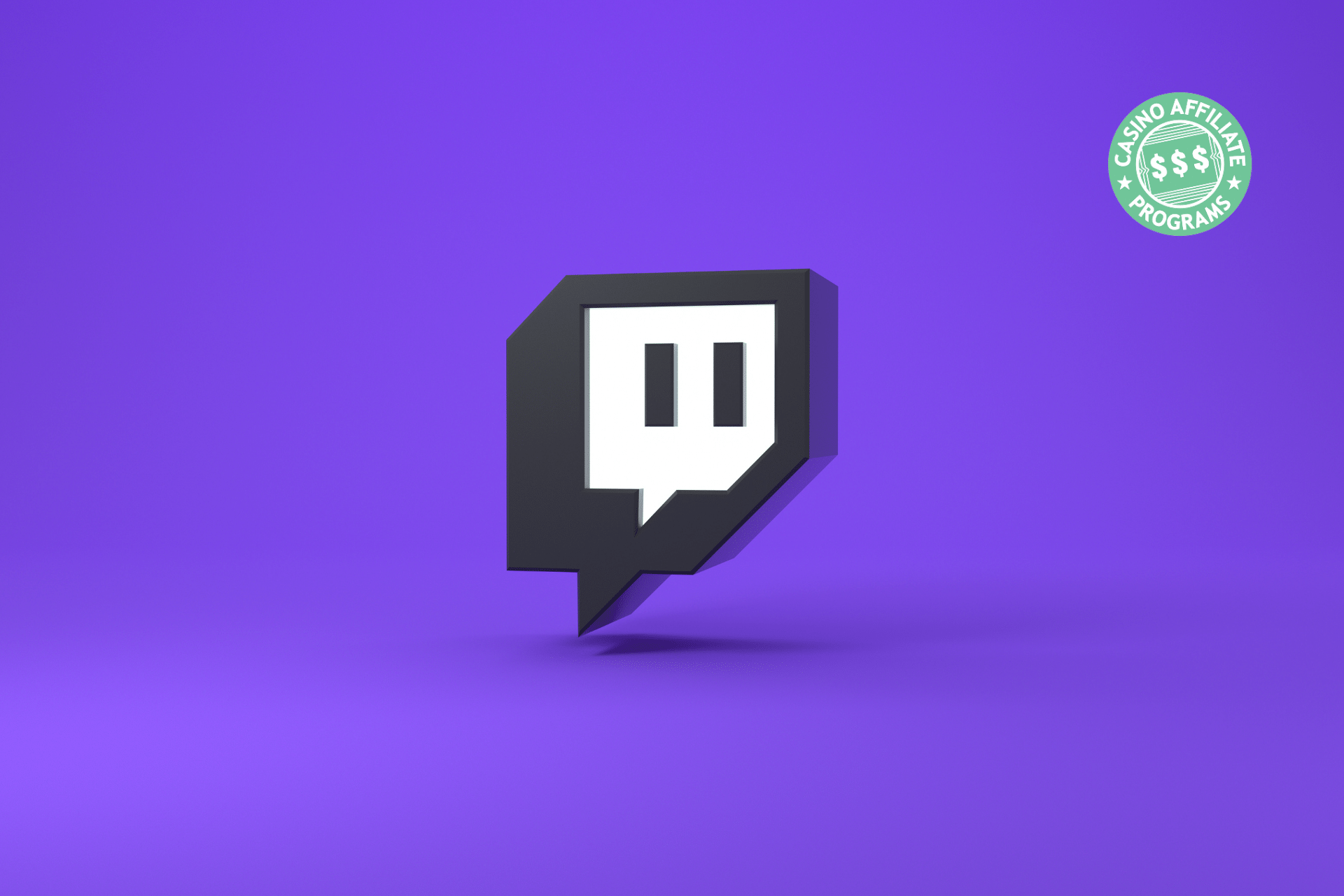 Twitch is a streaming platform that has gained serious traction in recent years. It’s well-known within the gaming community but other sectors have also used it to gain and grow large audiences, including iGaming affiliates.

Understanding what Twitch is and how it works is important if affiliates are to decide whether it is a platform for them to consider using. Below, we talk you through how iGaming affiliates can use Twitch and some of the upsides to using the platform to engage audiences and push players to the brands you are working with.

Twitch is a live streaming platform that has been around since 2011. In the early days, it was mainly used by people playing video games but since then it has been adopted by others including those broadcasting their own podcasts and talk shows.

Twitch allows people to video themselves doing an activity such as playing a computer game or online slots and then live stream it to an audience of followers. This audience can also chat with the streamer and each other throughout the broadcast.

Twitch isn’t often mentioned in discussions about the largest social media platforms such as Facebook, Twitter, Instagram, and TikTok, but it currently has more than 100 million monthly active users.

The number of people using Twitch to regularly watch video content is on the rise, too. For example. 22.8 billion hours of content was consumed on the platform in 2021.

If we look at Twitch’s effectiveness in growing an audience, there is plenty of potential. iGaming affiliate streamers can build significant audiences – the likes of LetsGiveItaSpin and Hideous Slots have 68,000 and 4,500 followers respectively.

With such large audiences, these streamers are able to push players to the online casino brands that they work with. This is usually done via a dedicated website where they list their partners and the various welcome bonuses they offer.

But there are also other ways of monetizing an affiliate stream, which we will discuss below.

Of course, with every opportunity, there are challenges that need to be overcome and Twitch is no different. Recent changes to its rules have hurt casino streamers, and monetizing streams can be more difficult than other forms of affiliation such as SEO websites.

Twitch does allow gambling content and its slot category is hugely popular with more than 280 million hours of content consumed in the past few years alone. But Twitch recently made a major change to its rules that blocked affiliates from including gambling affiliate links in their streams.

Where once players would be able to click directly from the stream to the streamer’s online casino partners, now they must do so via a dedicated website. While streamers can still earn good revenues this way, it has added an extra step into the process.

This has seen some streamers look to other ways of generating income from their streams. Many are now striking commercial agreements with slot developers to play their games, providing significant exposure for their latest titles among their audiences.

Twitch offers a huge branding opportunity if you’re ready to seize the chance. You can grow an audience that’s loyal to your brand and showcase your expertise, even if you aren’t allowed to include affiliate links within the stream itself.

Twitch also allows you to get your name out to a wider audience, and to do so with less competition compared to some of the larger social platforms on the internet.

With Twitch, you can also experiment when it comes to different forms of content. So not only can you stream yourself playing slots at casinos, but you could also host a talk show about the industry and some of the latest trends and topics.

Should You Consider Giving Twitch a Try?

Twitch is a hugely popular platform for streaming, but it certainly has its drawbacks. While you can generate an income from the platform, it is harder than other forms of affiliation and SEO. That being said, there is plenty of potential on the table and some streamers have enjoyed huge success.

If you have an interesting viewpoint, and you’d like to diversify the type of content you provide to your audience, launching a Twitch channel could be for you.

Casino Affiliate Programs lists affiliate programs from some of the industry’s most reputable operators. Join to find out more.