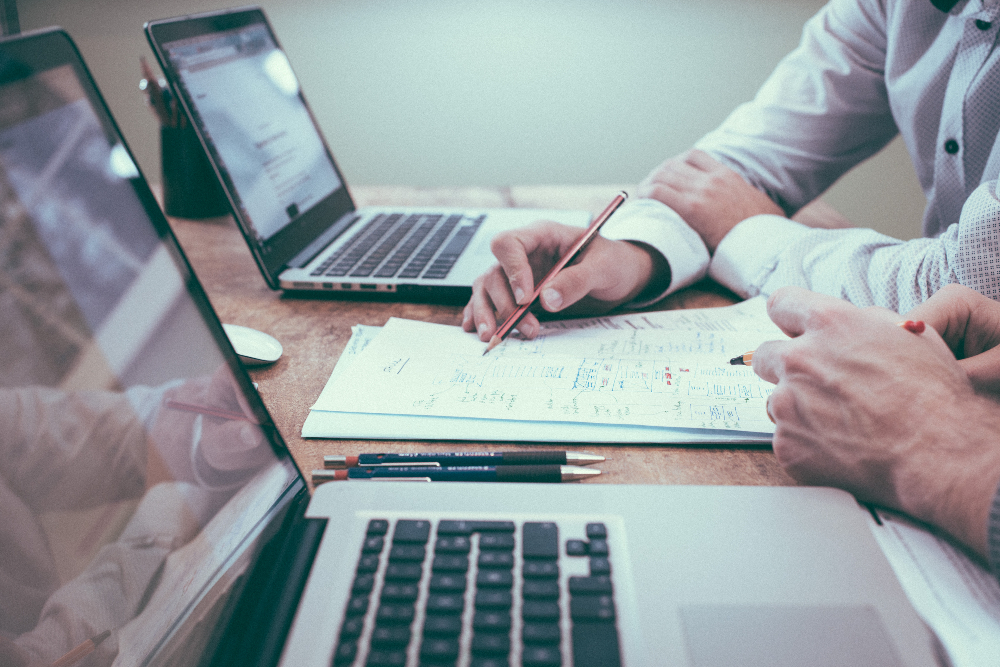 Is content marketing and its associated social media and blog posts a form of advertising? The answer to that questions, according to a recent announcement from the UK Advertising Standards Authority, is a resounding “yes”.

Last year, the ASA issued a clarification for gambling operators titled, Application of CAP Code to marketing communications appearing on websites, apps and cross-border platforms, that sought to clearly define the role of content that doesn’t explicitly promote a specific brand. That would include things like instructional videos or memes. Apparently the message didn’t get through and the ASA felt the need to explain things in a little more depth.

In its more recent statement the ASA made very clear what it considers to be an advertisement, and it’s just about any content produced by a gaming operator. “The ASA regulates commercial communications in marketers’ own spaces online that are likely to have the effect of ‘selling something’; content that can reasonably be considered “advertising”. For obvious reasons, it can’t regulate everything in the online space. One of the key exclusions – inspired in large part by the need to protect freedom of expression – is for editorial content.”

The reminder goes on to state what operators should already know, “Ultimately, the message for operators is straight-forward – all consumer-facing social media activity must comply with the standards set out in the gambling section of the CAP Code.”

The ASA’s note to operators comes as the UK gambling industry prepares for some significant changes to its regulatory environment in the form of an ongoing review of the Gambling Act of 2005. That review, and its associated white paper, is expected to seriously reign in the types of advertising that are available to UK operators.

Until then, operators should just consider all forms of content to also be forms of advertising.