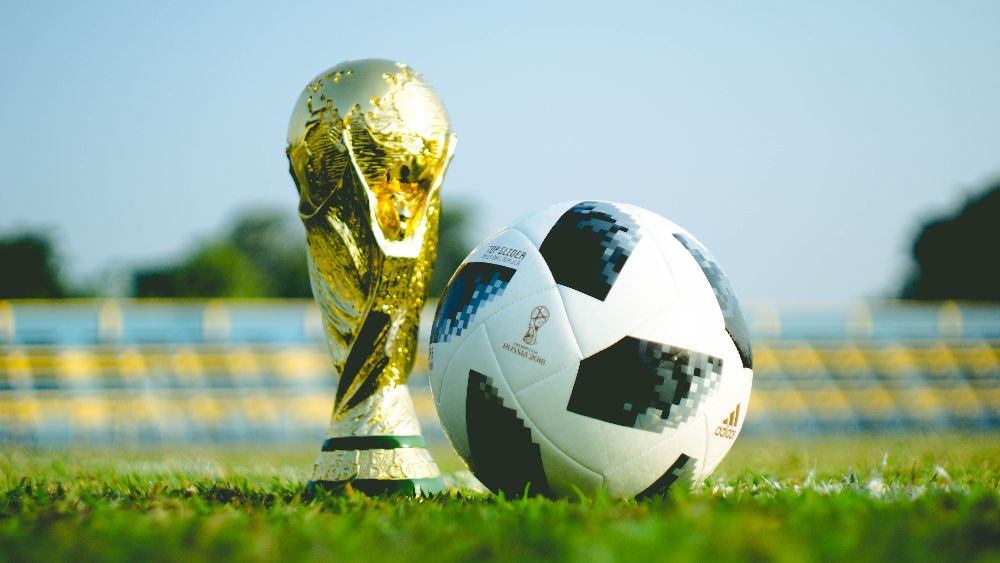 Americans may lag behind the rest of the world when it comes to soccer fandom, but the American Gaming Association (AGA) predicts that as many as 20.5 million Americans will collectively wager $1.8 billion on the 2022 FIFA World Cup. This particular prediction comes courtesy of the AGA’s first-ever survey on World Cup wagering.

So what exactly will the demographics of the USA’s first-ever World Cup in a regulated sports betting environment look like? For starters, it’s going to look very different from the hodge-podge of games such as brackets and squares that are the hallmark of casual wagering. According to the AGA, approximately 78 percent of American World Cup bettors will be placing a bet directly with a sportsbook. Only about 17 percent of those surveyed plan on participating in any kind of betting pool or World Cup fantasy game.

The AGA says that only about a third of those people who plan on watching the World Cup are also planning on betting on it, too. Not surprisingly, interest in the World Cup, both watching and betting, is highest among Gen Z Americans and lowest among Baby Boomers.

AGA Senior Vice President Casey Clark was enthusiastic about the prospect of Americans betting legally on the World Cup saying, “As the first World Cup with widespread availability of legal sports betting, this will certainly be the most bet-upon soccer event ever in the U.S. With more than half of all American adults having access to legal betting options in their home market, legal sports betting will deepen American fan engagement in the most-watched sporting event in the world.”