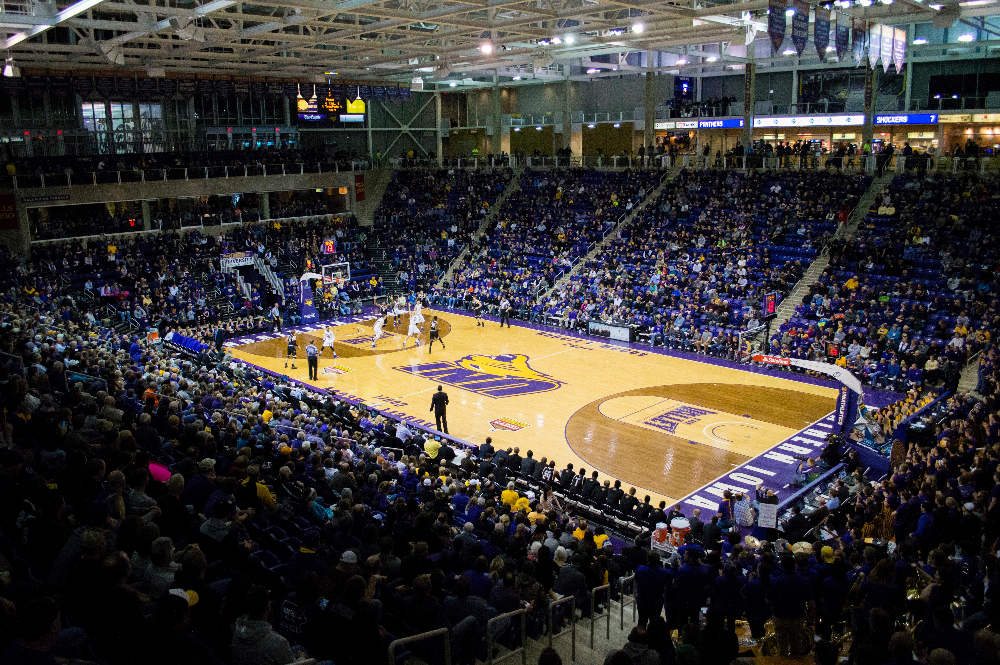 March Madness has always been a busy time for sports betting in the United States, whether sports betting was legal or not. But this year, 30 US States offer regulated sports betting and industry insiders such as the American Gaming Association (AGA) are predicting that as many as 45 million Americans will be wagering as much as $3.5 billion on Tournament action.

According to a new survey from the AGA, about 17 percent of all American adults will have some skin in the Tournament, and it won’t all be on office pool brackets. In their survey of 2,210 adults, the AGA found that 76 percent of those who are betting on the Men’s Tournament, will be doing so outside of bracket play. That’s up from just 55 percent who said they’d be wagering outside of brackets last year. (That still leaves about 39 million Americans who are playing brackets.)

AGA President and CEO Bill Miller helped hype March Madness in a press release saying, ““Americans continue to make it clear: they want to wager with the protections of the legal, regulated market.. There’s no doubt this year will generate the highest legal handle in March Madness history.”

“There’s nothing more thrilling in sports than the magic of March Madness. If you’re getting in on the action, have your game plan to bet responsibly. That means setting a budget, keeping it fun, learning the odds and playing legally,” he added.