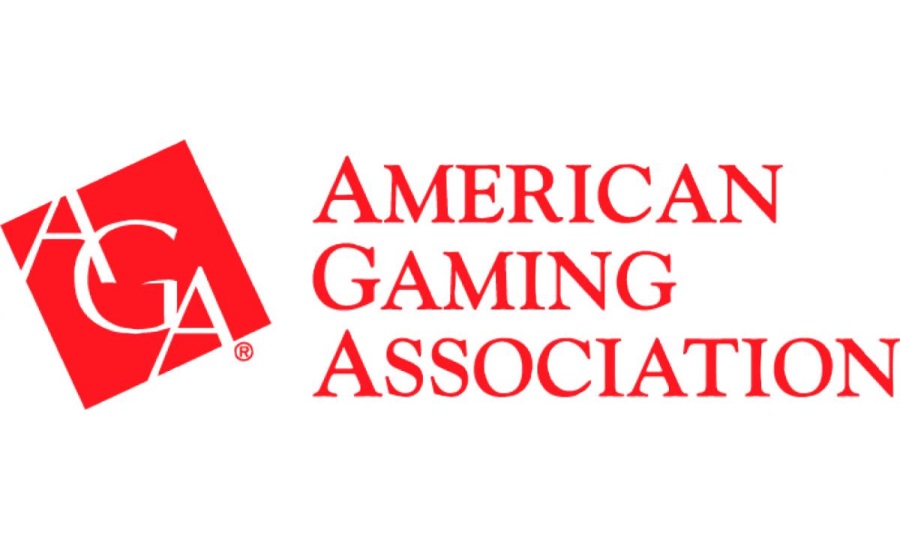 Bill Miller, President of the American Gaming Association (AGA), went on the offensive against unlicensed operators in a recent Letter to the Editor in the Wall Street Journal (WSJ). Miller’s letter was just part of a larger effort by the AGA to pressure lawmakers to crackdown on black market gambling sites and protect the reputation of regulated operators.

One of Miller’s major points in his missive was that, oftentimes, players think they’re gaming at a licensed site when they’re really working with the black market. He added that an AGA study found that 55 percent of black market players believe they’re gaming on regulated sites.

When players leave the regulated market, they’re significantly upping their chances of being victimized by organized crime. This is a point Miller hammered on saying, “AML commitments have grown along with the industry, and include programs to monitor for financial anomalies, rigorous background investigations to obtain and retain a gaming license, highly trained compliance professionals, and millions of dollars spent on technology that enhances Know Your Customer efforts.”

“The same can’t be said for illegal, offshore operators that openly violate US laws. They’re an open door for criminals, and there is no place for a predatory, unregulated gambling market in the US. Legal gaming aggressively combats financial crime and helps law enforcement prosecute offenders. Every year, gaming operators aid investigations by filing tens of thousands of ‘suspicious activity reports’ with the Treasury Department.”

As part of its efforts to combat illegal gambling, the AGA has released a Stop Illegal Gambling Toolkit, which helps US players identify regulated operators and further understand the dangers of leaving the regulated market.