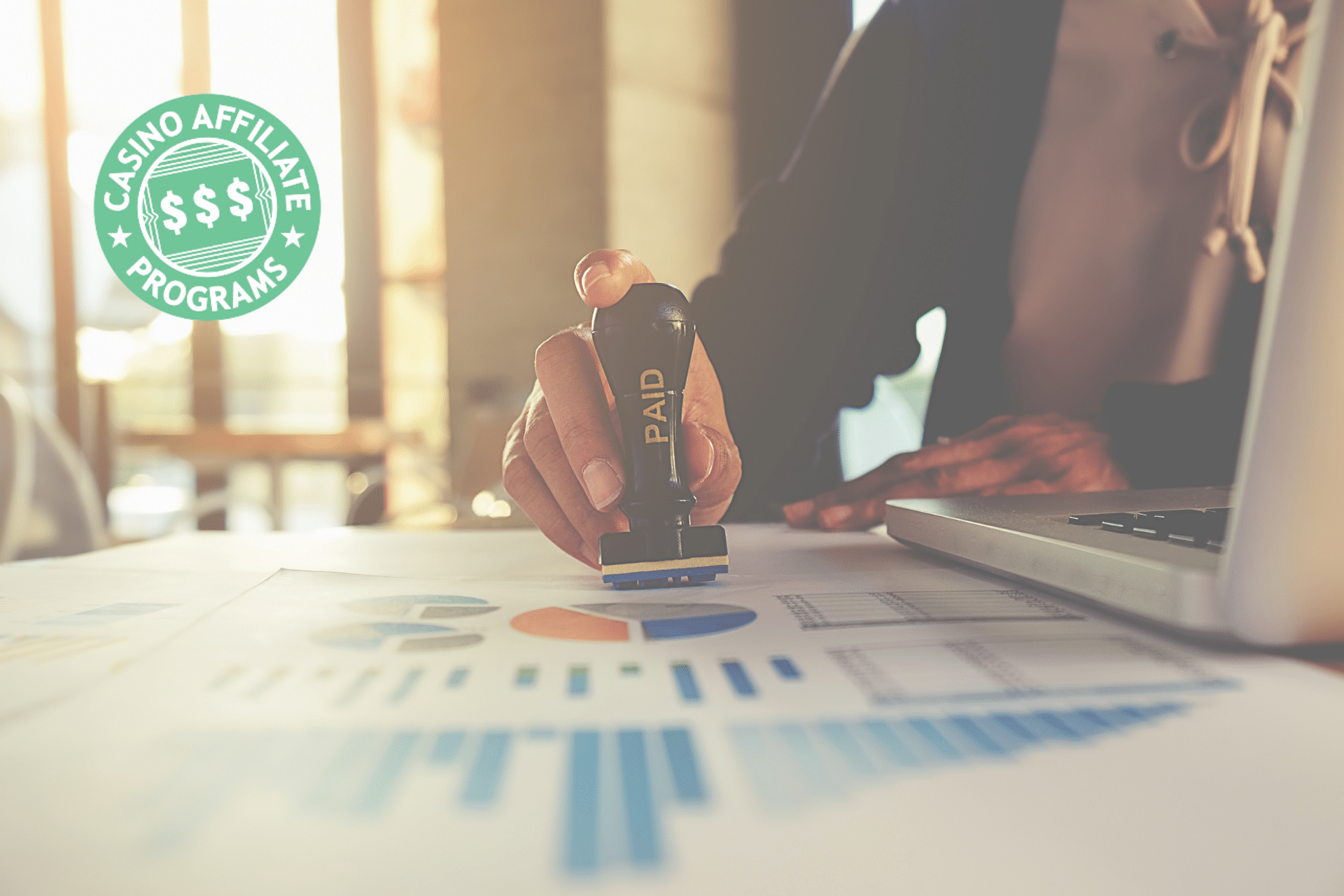 As the affiliate space becomes more competitive it is increasingly important to identify new ways to stand out from your rivals and leverage additional traffic sources.

One such source is paid media, which is considered by some marketing experts to offer the greatest potential as it remains comparatively untapped.

Paid media takes several forms and has helped numerous businesses grow an online presence in a short space of time. But what exactly is it, and how can it work for your affiliate site?

What is paid media?

Paid media is pretty much what it says it is: paying for some form of media exposure. It comes in several forms but perhaps the best-known example is paid advertising, which you can do in search engines and on social media as well as on websites.

However, paid media can also mean guest posting on a relevant website and other kinds of branded content.

When building an online presence, growing organically can take a long time. Moreover, algorithms change all the time making the challenge of generating exposure even greater if you aren’t up to date with the latest practices.

Paid media is an easy way to get in front of your audience and grow your online following. On top of that, it’s a powerful option for generating more leads in a shorter period of time.

The pros of paid media

Paid media has benefits and drawbacks, and we’ll look at both of these. First, let’s identify the biggest pros of paid media.

The main reason that many affiliates utilize paid media is exposure. If you advertise correctly, you can feature on the top page of search engines – even ahead of those that have organically built their pages up to feature highly.

If you advertise on a relevant blog, you can get yourself in front of a large audience that is primed and ready to convert once they land on your site. As for social media, paid media is very effective at getting more eyeballs on your profiles and gaining followers.

Branding is another reason that affiliates include paid media in their strategies. With promotional content and banners, you can get your name out there quickly and easily, and with messaging that is clear and speaks directly to your target audience.

A byproduct of this increased attention around your brand is ultimately more leads which have the potential to take conversions and revenues to the next level.

The cons of paid media

While paid media has its advantages, there are also some downsides. The first thing you must keep in mind is that it can be expensive. If you don’t get things right, you can end up wasting cash on campaigns that don’t deliver – money that could have been better spent elsewhere.

That brings us to the next point; getting your market right. If you aren’t specific with your audience – or your content doesn’t appeal to them – campaigns can be doomed to fail before they have even gone live.

Another drawback is when it comes to measuring success.

This will depend on your goals but determining the ultimate success of a campaign can be easier said than done and often requires data analysis and reporting.

All things considered, paid media offers more upsides than it does downsides but to get it right affiliates will need to do their research and maybe even work with a specialist.