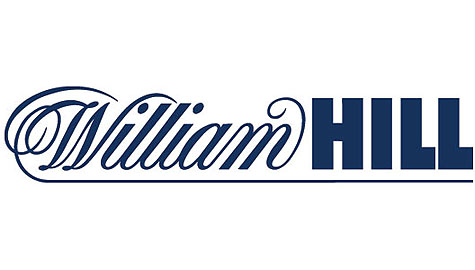 888 is looking to its shareholders for approval of its proposed acquisition of William Hill’s UK assets. It’s a move that, if approved, will create a seismic shift in the UK gambling industry and create a new “global gaming leader”, according to officials at 88.

Since July of last year, 888 has been in hot pursuit of the remains of the William Hill gaming empire. Caesars Entertainment purchased William Hill’s entire operation in April, 2021 for $3.6 billion. Since Caesars wasn’t interested in the international market, like BetMGM is apparently, it put the company’s UK assets on the open, where 888 stepped in. Because William Hill’s assets are worth more than 888’s, the acquisition is legally considered to be a “reverse takeover” and thus requires shareholder approval.

Those shareholders will hear a pretty compelling case for expanding 888’s footprint with the remains of William that includes annual savings of up to $125 million a year by 2025. Those savings will come from reductions in licensing fees, marketing costs and other “duplicate” activities. Officials at 888 also say that the combined company could create annual revenue north of $2 billion a year.

In a statement posted on the 888 website, 888 Chairman Lord Jonathan Mendelsohn described the argument for the acquisition saying, “The proposed acquisition represents a transformational opportunity for 888 to significantly increase its scale, further diversify and strengthen its product mix and build leading positions across several of its key markets,” the Chairman explained.”

“The combination of 888 and William Hill International is expected to deliver significant operating efficiencies, including estimated pre-tax cost synergies of at least £100m in 2025, leading to improved profit margins,” he added.

888 shareholders are set to vote on the acquisition deal on May 16.