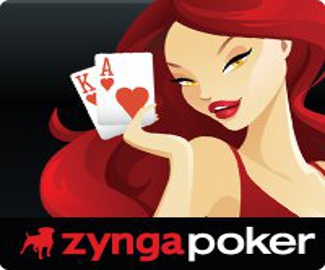 The Zynga IPO opened Friday morning at a price of $11. After sinking as low as $9, it closed at $9.50. While these numbers may mean something to investors, most affiliates are not focusing their time and energy on the stock market. Instead, all of their attention is on how and if the Zynga IPO will affect their business.
Zynga relies strongly on social media sites, such as Facebook, to distribute its games. For this reason, it is difficult to predict which direction the company is headed. That being said, there are strong rumors that Facebook is closer than ever to allowing real money gambling apps. While this may sound like a far out idea, consider the fact that Virgin and PokerStars have already jumped into the social gaming space.
Whether or not Zynga Poker would be part of Facebook’s plans is up for discussion. Of course, this is something that affiliates should be keeping a close eye on.
With the popularity of Zynga on the rise, thanks to its recent IPO, affiliates can take advantage of the company’s surge.

As an affiliate hoping to cash in on the Zynga craze, you must be ready to take action if/when the company begins to offer a paid poker (or other games) service. This may be coming sooner rather than later!
What are your thoughts on the Zynga IPO? Will this help or hurt your affiliate business?