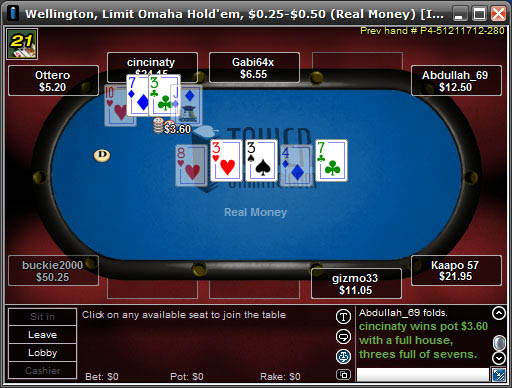 Tower Gaming has also ended its partnership with the Ongame Poker Network to join the Euro Cake Network in an effort to deliver players more transparency in their loyalty rewards, more access to major offline poker events such as the World Poker Tour, dual European/North American Primetime liquidity and a new suite of new poker software features not available on Ongame’s P5 platform.
Tower Gaming CMO Owen Walsh said, “We have a reputation as advocates for poker players and affiliates and we felt that we needed to be on a poker platform that allowed us to communicate clearly with our players and affiliates instead of hiding behind arcane rake structures, opaque rewards schemes and marketing double-speak. Our players demand to be treated with respect and we needed to put our money where our mouths were and make the bold decisions they were asking us to make.”