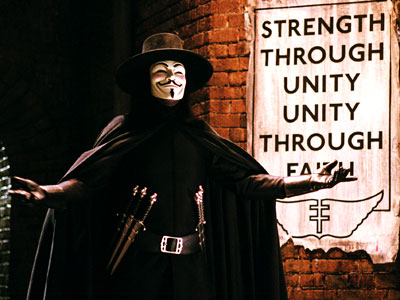 PokerStars announced changes to its VIP program and rake structure on News Years Day and under the new policy, players VIP status is no longer distributed evenly among VIP players. Rather than dividing VIP points among players equitably, the new system rewards players who place higher bets.
PokerStars also announced changes to its rake calculation. The new rake calculation reduced rake percentages and created new rake caps.
Although most players have accepted or even welcomed the changes to these policies, others are protesting them. The players who are most upset over the changes are existing VIP members. Many protestors created a sit-out protest when the new policies were first enacted. They went so far as to open up as many tables as they were allowed and then sit out. Most of the protestors were French.
Pokerstars was aware of the sit-out before it happened and took measures to discourage the protests. However, they have had a difficult time regaining the loyalty of many of their players. Players from PokerStars’s French only site actually closed their accounts with Pokerstars.
Recommended: Former PokerStars VIP Manager Discusses What Went Wrong With Full Tilt Poker
The new policies appear to have been set in place to make the system more equitable for lower level players. However, many critics have argued that Pokerstars is benefiting from the changes the most. VIP players are losing more from these changes than lower-level players are gaining. Pokerstars gets to keep the difference.
Over 120 players joined the protests. These players included high-ranking VIP players who lost many of their VIP points after Pokerstars changed its VIP policies. While the new rake calculation has created tension among players, the changes to the VPP calculations are the biggest factor that led to the protests.
Among the 10 poker sites with the highest revenue, Pokerstars.fr is the only firm that lost revenue over the past week and a half. Industry analysts believe the protests are the reason for the decline in revenue.
Pokerstars still managed to increase its cash-game traffic in spite of the protests. However, profitable traffic only increased by 5% last week, which was significantly less than the reported growth of the other leading poker sites.
What do you think about the PokerStars protests? Share your thoughts in the forums.