When we last discussed off-page SEO and its importance to search marketing, we mentioned that social media sites like Facebook, Twitter, and (to a lesser extent) LinkedIn are poised to become a much greater force in SEO, for their power in external linking, and for their growing traffic. 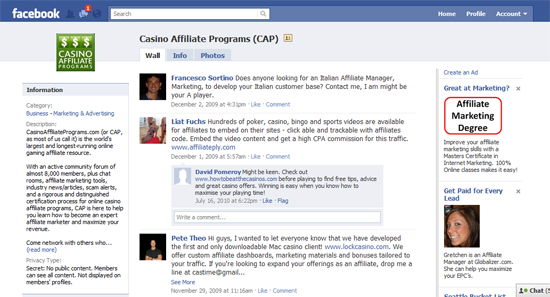 Consider this: Google and Bing recently revealed that Twitter and Facebook links actually have a direct impact on your site’s search engine rankings. In the past, these links were though to be “no follow”, meaning that they didn’t add to a site’s PageRank. (Although some SEO experts long suspected otherwise.)

This is a huge deal to search engine marketing (and it also underlines the old truth that it’s next to impossible to really know, at all times, and at all angles, what Google’s really up to).

But what it really tells us is that Google is taking social media very seriously.

Last year, Facebook became the first site to challenge Google’s dominance on the Internet. In November 2010, it was reported that Facebook traffic was up 60 percent, and that visits to Facebook accounted for “almost one-fourth of page views and 10 percent of Internet visits,” per Information Week.

Now, while Facebook isn’t a standard search engine, and so can’t offer anything like the SEO options that Google does, smart online marketers are already adapting their SEO and online advertising plans specifically to Facebook, to take advantage of this massive upsurge in traffic.

More on the specifics of Facebook advertising tomorrow. But for today, let’s take a general view at how a social media presence can help your SEO efforts.

Facebook, Twitter, and LinkedIn are the three biggest social media sites on the Internet — for now. But how can you make use of their broad reach to enhance your SEO efforts?

The trick is to think of social media marketing as fundamentally different from SEO. It’s important to have pages on each of these sites — particularly Facebook — but standard marketing rules don’t apply, and will even hurt your site.

The solution is to think conversationally. These are called social networking sites because their purpose is to connect peers and create networks. They can be business networks, but if you try to make your social networking content all about your business, you’re not likely to generate much interest from your peers.

So, be conversational in your tone. Get friends. Get business colleagues. Network. Have conversations. Share your friends’ links on your site. Re-tweet links from your followers, and they’re more likely to share your links.

Sure, there are paid advertising options on Facebook and Twitter, but the most important thing you can do to use these sites for SEO power is to simply build your presence on them. Since Google does apparently follow this social media content, you’ll be building external links every time you engage in social networking. And “important” social media people, those with the most followers and best reputation, are apparently given priority by Google’s search engine. That’s good motivation to keep things on the level; those big players aren’t going to waste any time messing with spammers.

So, with social media, keep your messaging conversational, and try to keep it fun. If you focus only on marketing yourself, you’re likely to fail.

The bottom line? What works in traditional SEO doesn’t work in social media SEO. More on this topic as the field evolves; stay tuned to the CAP Learning Center and CAP News pages for the latest. 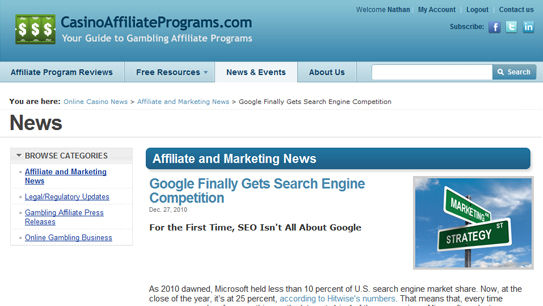