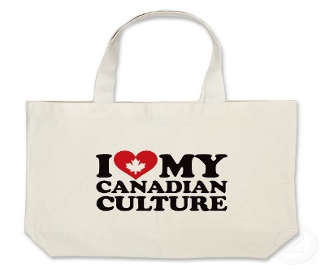 Canada is an online gambling market worthy of any affiliate’s attention and comprehension. The latest statistics say that Canadians spent almost $1 billion in online gaming in 2009, and keep in mind that Canada’s economy is smaller than California’s. So yes, the Canadian online gambling market is definitely worth taking a second look at it and here is a guide to how you can approach it and hopefully start profiting from it soon.
Legal Status
For a couple of years in the past Canada caught the North American conservative view on online gambling, but soon after they realized that it was not worth the troubles and that it could bring a lot of revenue to the state. The online gambling industry stands in a grey area of the law, and even though there are no laws explicitly against online gambling, there are a few Canadian laws that could be used against it, but people have rarely been prosecuted under them.
Gaming and betting facilities are illegal in Canada unless they are regulated by the state. Each province is responsible for the gaming facilities within its borders, and they have a licensing system and the state actually owns several of the gambling venues, online and land-based.
There is an old Canadian law that states that it is unlawful to be found in a “common betting place without a lawful excuse,” though it has never been used at court. The Canadian Competition Act states that “a person who conducts a contest, lottery, game of chance or skill, or mixed chance and skill must take care not to engage in reviewable conduct” within the protocol of the act.
The Competition Act rules that in order to stay within appropriate conduct the person promoting the contest must disclose the number and value of prizes fairly and must deliver those prizes in a timely matter, without delaying their distribution. Translation: treat the players fairly at all times and you should be out of trouble.
Exploring Canada Beyond Milking Bags
Interesting fact: Canadians buy milk that comes in bags as opposed to carton boxes or bottles. This is the first step of your immersion to Canadian culture. As with any other country in the world, it is important that you understand how Canadians  see the world if you want to make business with them. If you fail to understand their culture, you’ll probably lack skills that could close you a deal or two had you been aware of them earlier. Keep reading so you don’t miss out on these important tips.
Canada has two official languages recognized by the Canadian Constitution: English and French. There are 10 provinces and 3 territories in Canada; the only officially bilingual province is New Brunswick. However, due to the massive amount of immigrants in the country, about 18.3% of the population has a mother tongue other than English and French, and there are also the aboriginal languages up in the North. 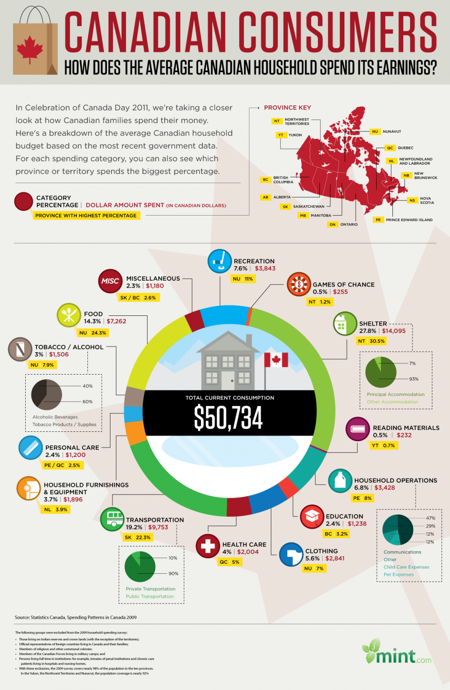 This means that when you approach Canada, it would be good if your marketing appealed to a multi-cultural audience as that is what you will encounter in the country. Also, keep in mind that Canadians are very proud of their country and culture, so using marketing campaigns that compliment their country and lifestyle can make your site more popular in the country.
When you think of Canadian culture think of hockey, bilingualism and multiculturalism, aboriginal influence, English and French influence, nationalism, the maple leaf, beavers, and of course the flag. A little while ago I found a joke on the internet that I think could help you understand Canadian nationalism a little better:

Did you just insult us? Sorry, we couldn’t hear you over our healthcare benefits.

I hope that gave you a better idea of how to approach the Canadian online gambling market a little better.
Do you do business in Canada? Do you know any Canadian jokes? Please share your thoughts at our forums and/or in the comments section below!