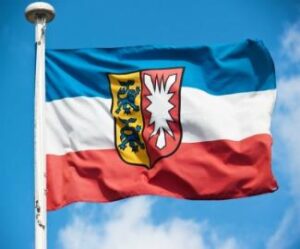 We’ve learned that the Prime Ministers of all federal states, except for Schleswig-Holstein, have signed a new gaming treaty.

Provisions of the treaty include a 20 license limit, a 5 percent tax rate on betting stakes, limits on betting stakes and the different rules applied to various different types of gaming. The treaty even goes as far as suggesting a  total ban on online casino and poker.

Before the treaty is made law, the fifteen states will have to have the federal Racing Betting and Lottery Law and the federal gaming regulations amended. The European Commission will also have to weigh in on this new State Treaty.