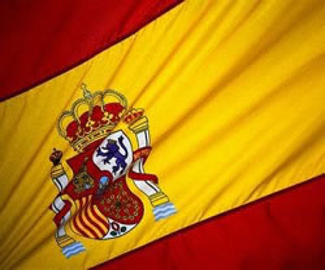 Bwin is ready to enter the Spain and Denmark markets sooner rather than later. In fact, the company expects to be among the first group issued a license in the Spanish market.
Bwin has submitted its license applications for the Spanish market and expect to be approved for its casino, sports, and bingo services before the market opens next year.
Along with entering the market in Spain, the company has focused a lot of time and resources into the Denmark market. Its license application was submitted in October and Bwin hopes to have approval to offer their services by early January.
Just because Bwin is entering two new markets does not mean they are standing still. Instead, they plan on keeping a close eye on any updates in Germany and United States. Through its agreement with MGM, Bwin is in position to take advantage of any changes to the US market that could occur in 2012.
What do you think about Bwin making so many moves in 2012? Leave a comment below!