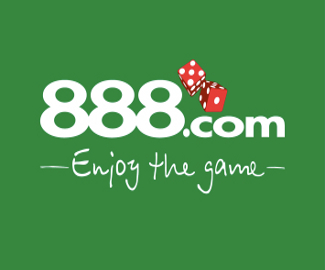 Online gambling firm 888 really cleaned up during the third quarter of 2011. In fact, when compared to earnings from the past it is easy to see just how well this company is doing.
Third quarter sales increased 42 percent to $86 million. This is the highest quarterly revenue in the history of the company. In a time when so many online gambling services are struggling, 888 has come to the forefront and is now setting revenue records.
As of the end of the third quarter, 888 has more than 10 million real money accounts including poker, casino, and sports betting. This is a 24 percent increase over last year.
Why are so many British consumers gambling online when they could be doing so in land based casinos? Due to the economic downturn, both locally and globally, more and more players in the United Kingdom are keeping themselves entertained from home.
In a recently conducted poll, the UK Gambling Commission reported that 11.8 percent of Britons regularly gamble online. This number shows a slight increase from the same poll taken in 2010.
Deputy Chairman Brian Mattingley said, “Trading has continued to be strong into the fourth quarter, and we expect that clean EBITDA for the financial year ending December 31 will be significantly ahead of current market expectations.”
In August, 888 noted that trading had increased across its business lines – despite traditionally weak third quarter results. This was aided largely by an increase in demand, which helped the company capsize the 10 million member mark. 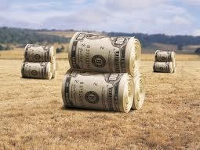 888 shares have fallen roughly 13 percent over the past six months. It closed trading at 33 pence on November 1, on the London Stock Exchange. The company is currently valued at 115 million pounds.
Learn more about the 888 affiliate program here.