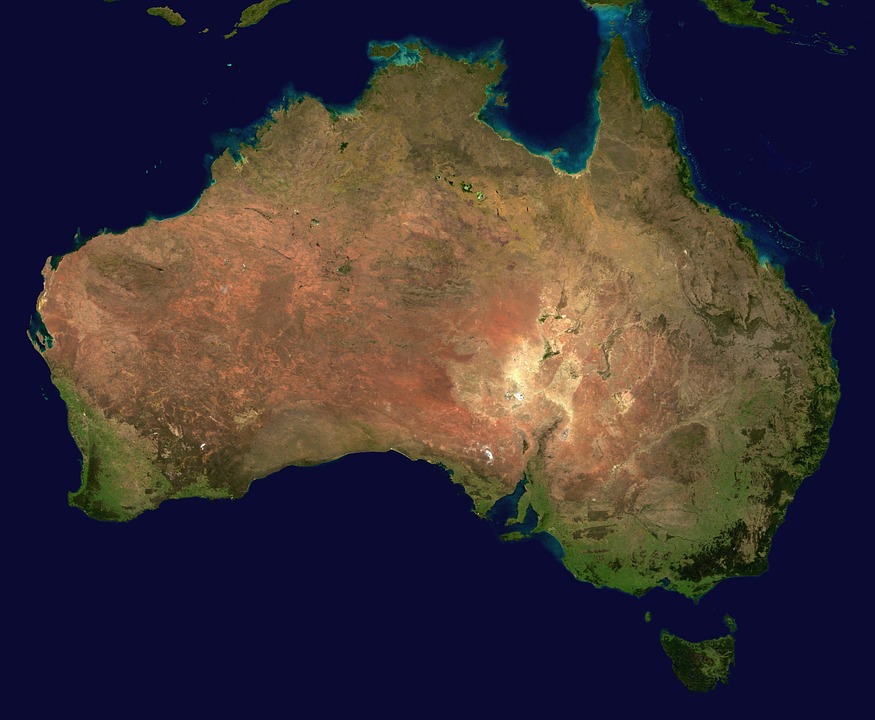 Australia’s anti-gambling forces are at it again with an effort to ban gambling advertisements from live sports broadcasts.

The proposed ban is being offered as an incentive to curry favor with Senator Nick Xenophon and his increasingly powerful political coalition, the Nick Xenophon Team.

According to reports from Australian media, government officials are keen to pass a piece of legislation that would drastically alter media ownership laws in the country. As part of the package, web media outlets would be forced to pay traditional broadcasters an increased fee for using their content. Broadcasters would also benefit from reduced licensing fees if the measure passes.

Unfortunately, the media reform bill does not have quite enough support to pass, and that’s where Xenophon and anti-gambling crusaders come into the picture.

In an effort to shore up support from the Nick Xenophon Team for media reform, government officials are offering a ban on gambling ads during live sports broadcasts. The idea is that any revenue broadcasters lose from the ad ban will be offset by new revenue from licensing content to web media.

Not surprisingly, the plan is not particular with Australian broadcasters, who generated an estimated $120 million ($92.35 million USD) in revenue from gambling advertising each year. They further contend that ads for gambling outlets are already limited and that removing them entirely from TV broadcasts would only shift those advertising dollars to other media sources.

Many in the advertising and media industry suspect that the proposed measures won’t pass into law and that Xenophon and his cronies are being played for fools. An unnamed lobbyist was quoted on an Australian media news site saying:

This is speculation, but if you are going to concede a gambling thing to senator Xenophon, I think the government would do it on a much more important policy matter than media ownership, where there’s only about three people in the country who give a damn. I think if I were a TV mogul I would prefer to say, ‘I think I’ll keep the ads, thank you very much’.

Certainly this will not be the last we hear of proposed gambling advertising bans in the Land Down Under.